Plenty of talented youngsters showcased their skills in NTJSA action on the weekend. Launceston City Devils, Riverside and Southern Raiders were some of the clubs involved. 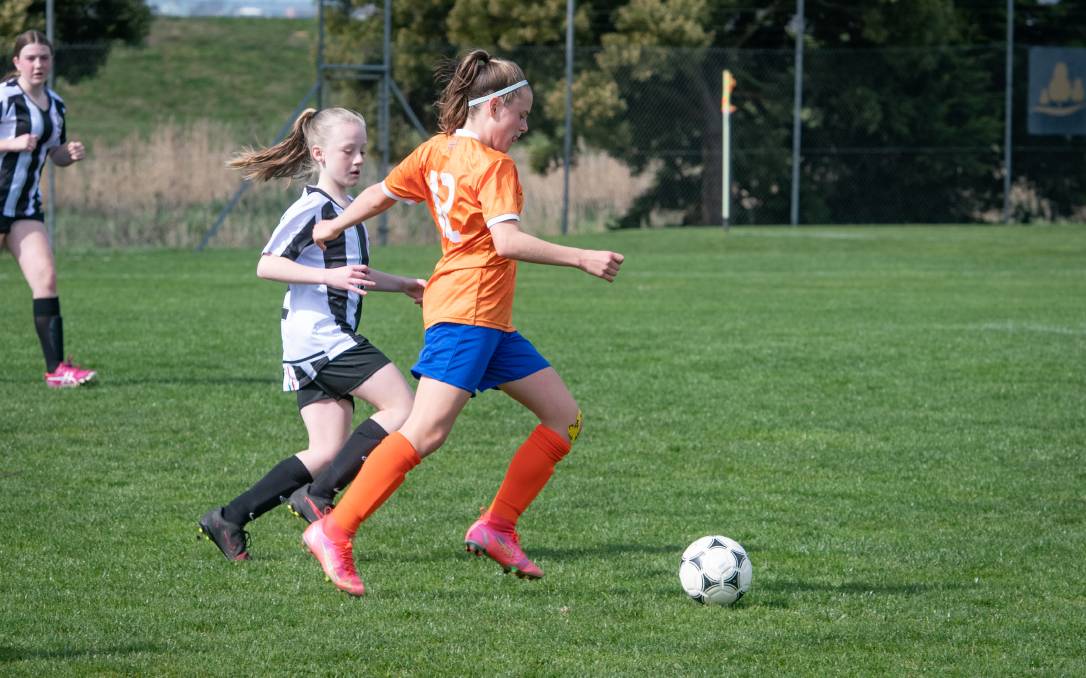 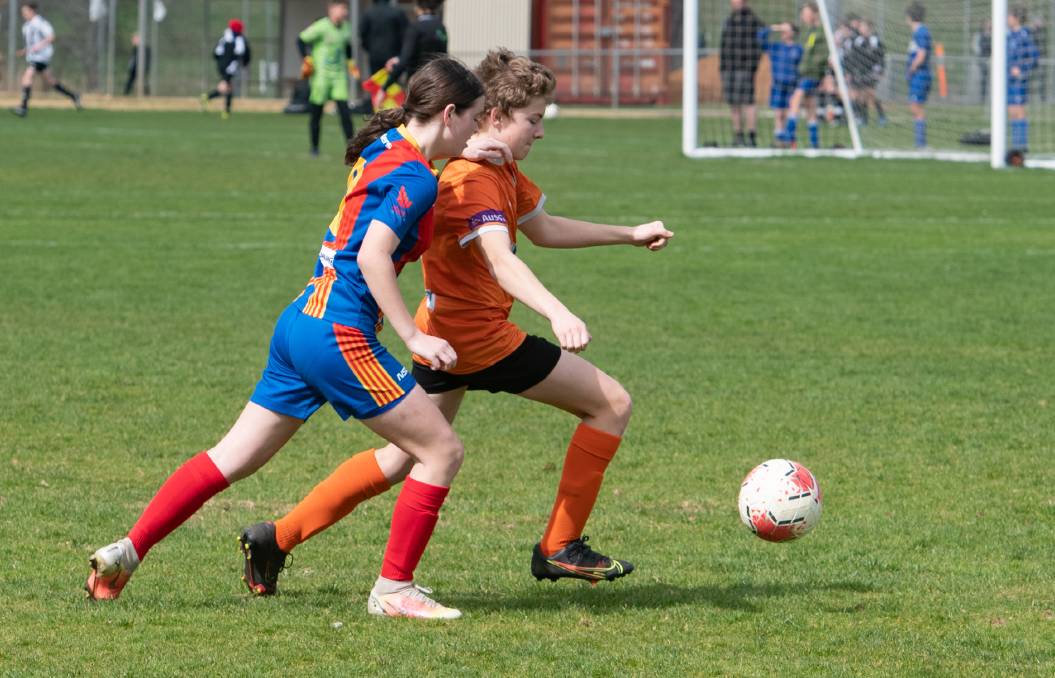