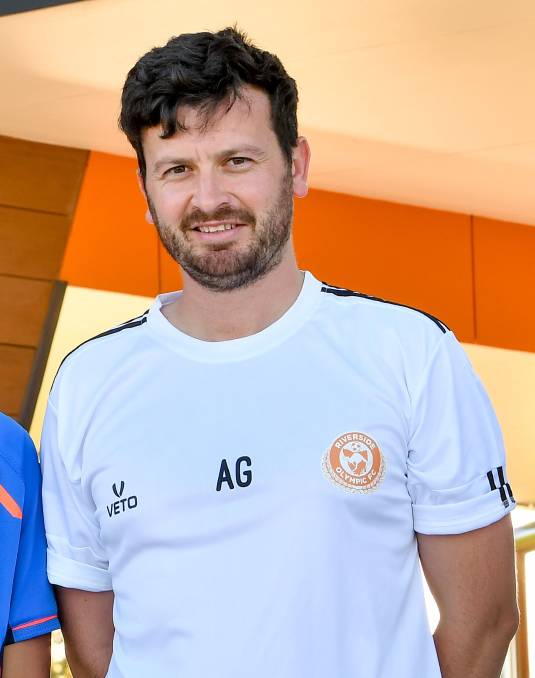 Unfortunately we've lost Jono O'Neill for the season (with a knee injury) but were delighted to get Jhostan as our third import. He was brought over from Mexico by Devonport but when they changed coaches was not kept on. He was boarding with Eric (Barrientos) and wanted to find another club. He came and trained with us and was delighted to have Luca (Vigilante) and Nil (Sanz) to talk to.

How was the Devonport game?

We defended quite well first half and were strong in the second but couldn't convert and unfortunately conceded from a late set-piece. But it was almost a full-strength Devonport side and although the result was probably fair, the gap is closing and we're becoming stronger and will take confidence from it, especially considering we play them in Round 1. 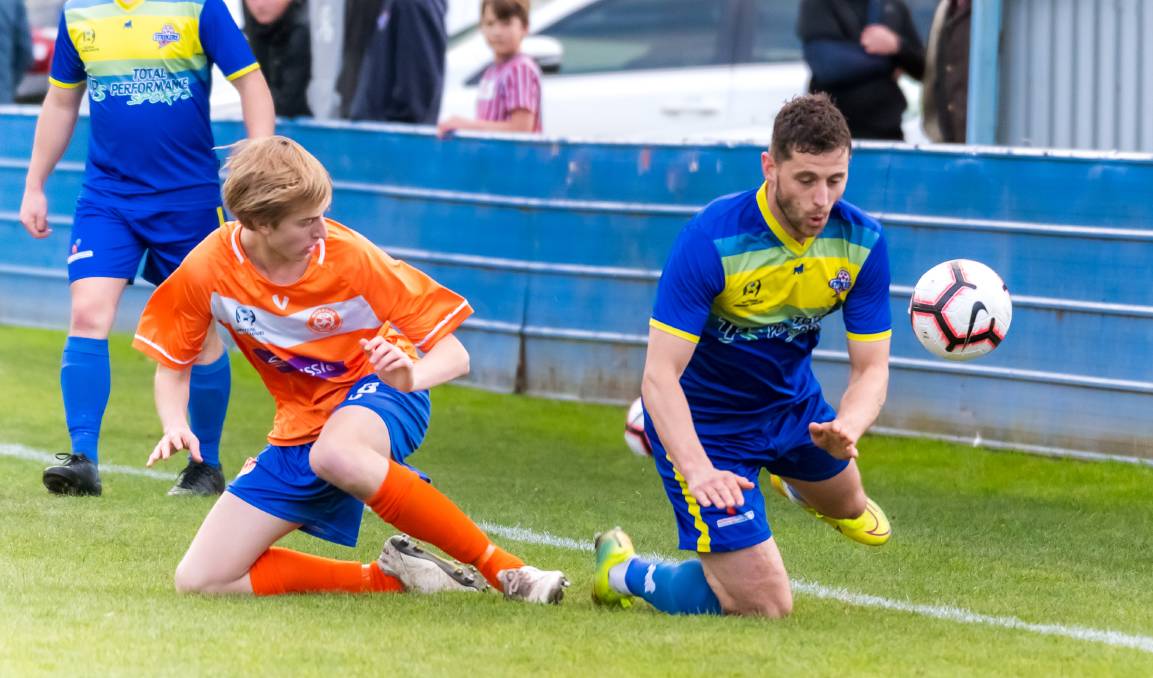 What have you learned since COVID?

I've learned the value of being specific with the type of people we want to have around the club. They are here for football reasons and club reasons not financial reasons which suggests we've got loyalty and a good culture and our future is going to be strong. Which player has impressed?

Tom Prince has come back from lockdown in good shape and been a big bonus for us alongside Ethan Olner at the back considering we have lost Jono (O'Neill) for the season. He's an extremely strong defensive player and improving his ability on the ball. It was something we always hoped we would get from him in taking the next step up to the higher level. Thoughts on the new league roster?

I actually think moving forward into next year we can start to think of four rounds and reduce the time that we train pre-season. We should provide a structure that plays more games and not a drawn out pre-season because people want to play more games. It should be the same as in Europe where they play constantly but here we follow an AFL model where we cannot get people to play more.