Five NTFA division 1 players have made the league best and fairest shortlist for the second year running.

St Pats duo Jacob Knight and Jacob Murphy were the only division 2 senior players to make the cut for back-to-back seasons, and were joined on the list by teammate and semi-namesake Jakob Laskey.

East Coast premiership stars Corey Bosworth, Michael Murfet and Will Stoltenberg all made the top 10 after joining the Swans this season. 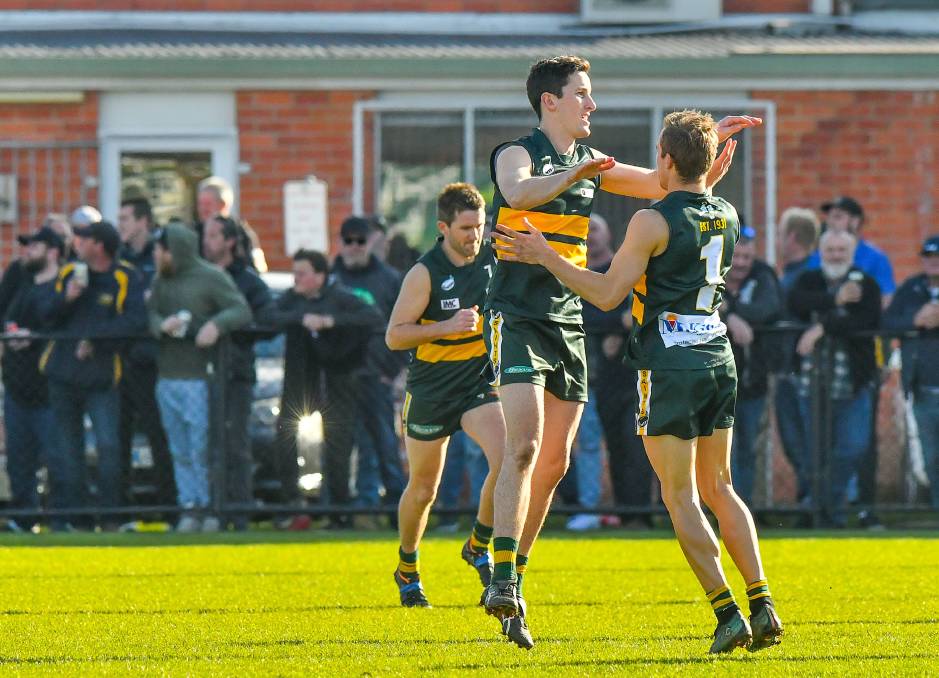 While you’re with us, take a look at our digital subscription package starting September 18.